"Vortex Attack modernizes the classic Galaga formula with fast and addicting gameplay while staying true to the genre's roots."


Over 100hours of gameplay.

One without any on-line capabilities and another for those who are not too keen with Steam DRM want to play same difficulty as Steam (NO TOURNAMENTS).

Special features / limitations of this version:

For personal arcade cabinets or bartops

WARNING: License is not suitable for public arcade venues or coin-op machines. For that, please email us from www.kaleidogames.com

Special features / limitations of this version:

Both versions lacks all on-line functionality or tournaments.

If you need any of that, get the full game from STEAM, (also cheaper)

From an initial choice of ships, (more unlockable by playing) the player has to destroy all the vortices they will face across the galaxies. This game has been designed for high-scores. Picture of a real machine hosted in "Arcade Vintage" (Petrer, Spain) built just for our game.

The goal of each level is to destroy the vortices. Although some vortices will take several stage to destroy. Upon reaching a level where the vortex can be totally destroyed, it will unleash the most dangerous of its swarms to make things a lot harder for our players. The twist we've added in this game is that the vortex on each level will keep growing, throwing ever increasing waves of enemies to overwhelm the player, so that they must continually fight to push the vortex back.

To implode the vortices, the player must destroy enemies to collect their energy. On top of the vortex there are two spheres: The player level (blue sphere) and the vortex level (red sphere). When the energy item sent by the player reaches the vortex, the blue sphere shrinks the black hole, symbolized with the red sphere. But in the other hand the black hole is constantly growing stretching the blue sphere. The game ends when the blue sphere makes the red one disappear or the red one grows to its maximum size. The concept is kind of new, reuses the concept based in Beekyr and improves it by removing the unnecessary bits.

The alien war machines caught us by surprise. A strange energy vortex appeared near colony Vehar-12, then they came, swarming from the centre of the vortex. The first attack was just over 20 Eartho-days ago and already eighteen colonies have been lost. 56 million souls, gone. Now they're approaching Earthos, our biggest colony. We're fighting back, but if it falls, we will be all but destroyed. The vortices had seemed all but indestructible. But now we have hope. Our technicians patched together a captured war machine, and discovered the key to the vortices, a new kind of energy they've dubbed 'Lumergy'. Our first tests of the device lead to an unexpected discovery. The energy used to create a vortex could also be used to destroy one. Using our modified war machine we can collect the Lumergy, and reverse its energy to collapse a vortex, destroying the swarm within. We can predict where the next vortex will open, and we can destroy it. We have only one chance at this, only one ship. Your only mission: Destroy the vortices. Save all of us.

In order to download this game you must purchase it at or above the minimum price of $8.99 USD. You will get access to the following files: 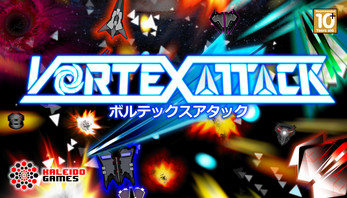 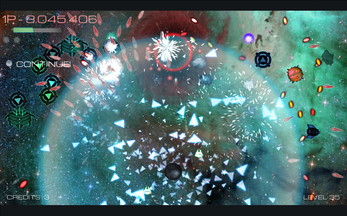 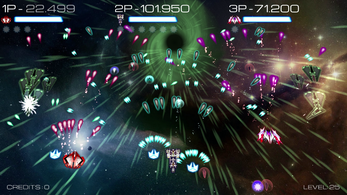 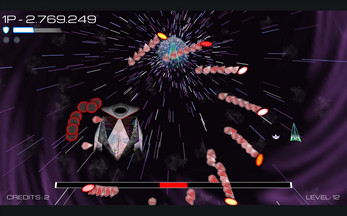 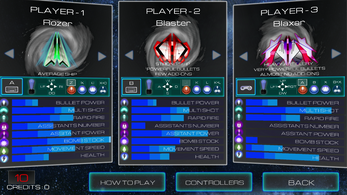 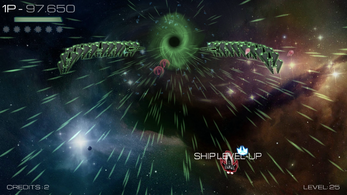 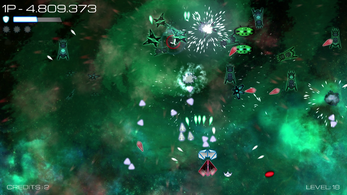 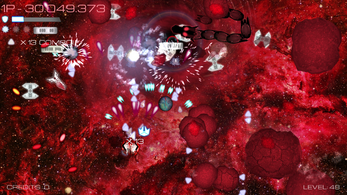 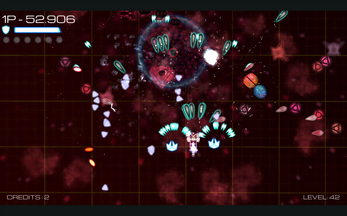 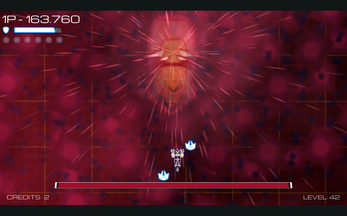 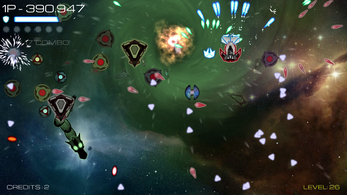 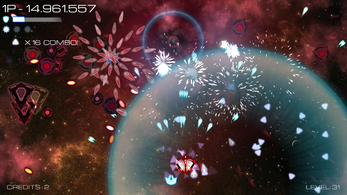 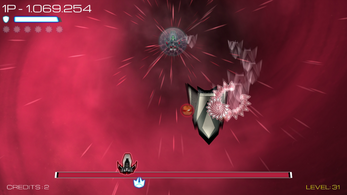